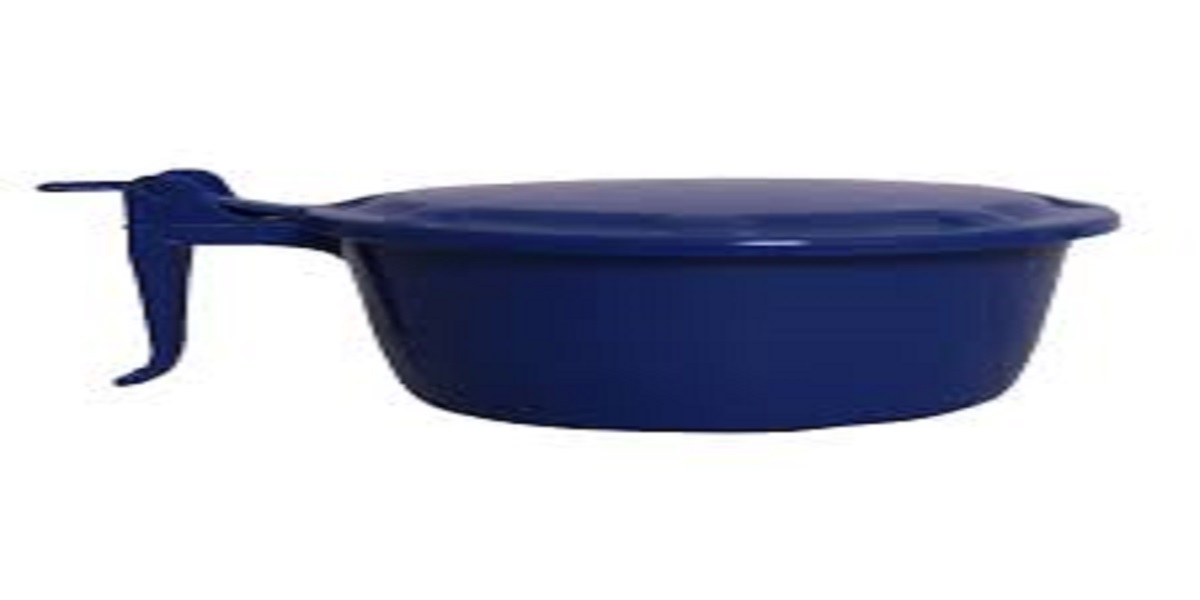 Sputum is mucus that is coughed up from the lower airways. In medical equipment, sputum samples are usually used for naked eye exams, microbiological investigations of respiratory infections, and cytological investigations. It is crucial that the specimen does not include any mucoid material from the nose. A naked eye exam of the sputum can be done at home by a patient. Any hint of yellow or green color suggests an airway infection. Such color hints are best detected when the sputum is viewed on a very white background such as white paper, a white pot, or a white sink surface. The more intense the yellow color, the more likely it is a bacterial infection. Having green, yellow, or thickened phlegm does not always indicate the presence of an infection. Also, if an infection is present, the color of the phlegm (sputum) does not determine whether a virus, an abnormal sputum

Tuberculosis (TB) is an infectious disease usually caused by Mycobacterium tuberculosis (MTB) bacteria. It generally affects the lungs, but it can also affect other parts of the body. Most infections show no symptoms. Most of the latent infections progress to active diseases which, if left untreated, kill about half of those affected. Typical symptoms of active TB are a chronic cough with blood-containing mucus, fever, and night sweat. It was historically referred to as consumption due to the weight loss associated with the disease. Infection of other organs can cause a wide range of symptoms. Tuberculosis is spread from one person to the next through the air when people who have active TB. People with latent one do not spread the disease. Active infection occurs more often in people with HIV and in those who smoke.

Sputum cup is made using polypropylene superior grade plastic. It is a receptacle made for spitting into by patients. These are beneficial for patients suffering from who would cough up phlegm. These are manufactured with polypropylene grade plastic and are supplied with a hinged lid and handle.

Tuberculosis (TB) is a contagious infection that usually attacks the lungs. It can also spread to other parts of the body. A type of bacteria called Mycobacterium tuberculosis causes it. There are two forms of the disease: Latent TB. One may have germs in the body, but your immune system keeps them from spreading. Active TB. The germs multiply and make you sick. One can spread the disease to others. Ninety percent of active cases in adults come from a latent one. A latent or active TB infection can also be drug-resistant, meaning certain medications don’t work against the bacteria. Signs of active TB disease include A cough that lasts more than 3 weeks, chest pain, coughing up, and feeling tired all the time.

There are two common tests for tuberculosis: Skin test. This is also known as the Mantoux tuberculin skin test. A technician injects fluid into the skin of your lower arm. After 2 or 3 days, they’ll check for swelling in the arm. If your results are positive, you probably have TB bacteria. But you could also get a false positive. If you’ve gotten a tuberculosis vaccine called bacillus Calmette-Guerin (BCG), the test could say that you have TB when you really don’t.

The device is used when a person’s lungs are diseased or damaged. It is not saliva but the thick mucus – sometimes called phlegm – which is coughed up from the lungs. The body produces mucus to keep the thin, delicate tissues of the respiratory tract moist so that small particles of foreign matter that may pose a threat can be trapped and forced out. Sometimes, such as when there is an infection in the lungs, excess mucus is produced. The body attempts to get rid of this excess by coughing it up in the cup.

The equipment includes A tray with a big basin of the disinfectant solution, cresol solution, a medicine glass, and a pitcher of cresol solution. This cup brushes several pieces of dusting cloth or cleanser short-sleeved gown. The cleaning process includes: Putting on the gown; Collecting all the sputum cups in a tray; Emptying their contents into the hopper; Washing with cold water; Rinse with hot water; Using a brush p.r.n.; Place the cup in the basin of disinfectant solution of Cresol solution for 2 hours; Remove after, clean inside and out with soapy warm water; Remove stains; Rinse with hot water and dry the outside; Fill each sputum cup with 50 ccs of 1% of Cresol solution and place in the trays, distribute back to each patient; For children and delirious patients, do not put cresol solution inside their sputum cups.

Thus, sputum cup is designed for sputum collection for patients with a productive cough. The collector is easily assembled from components that are made for easy storage. The device can be supplied with a disinfectant tablet.

No Comments Yet. Be the first one.

We are transforming the medical devices industry by combining best-in-class technology with an unprecedented level of service.

Your experience on this site will be improved by allowing cookies.